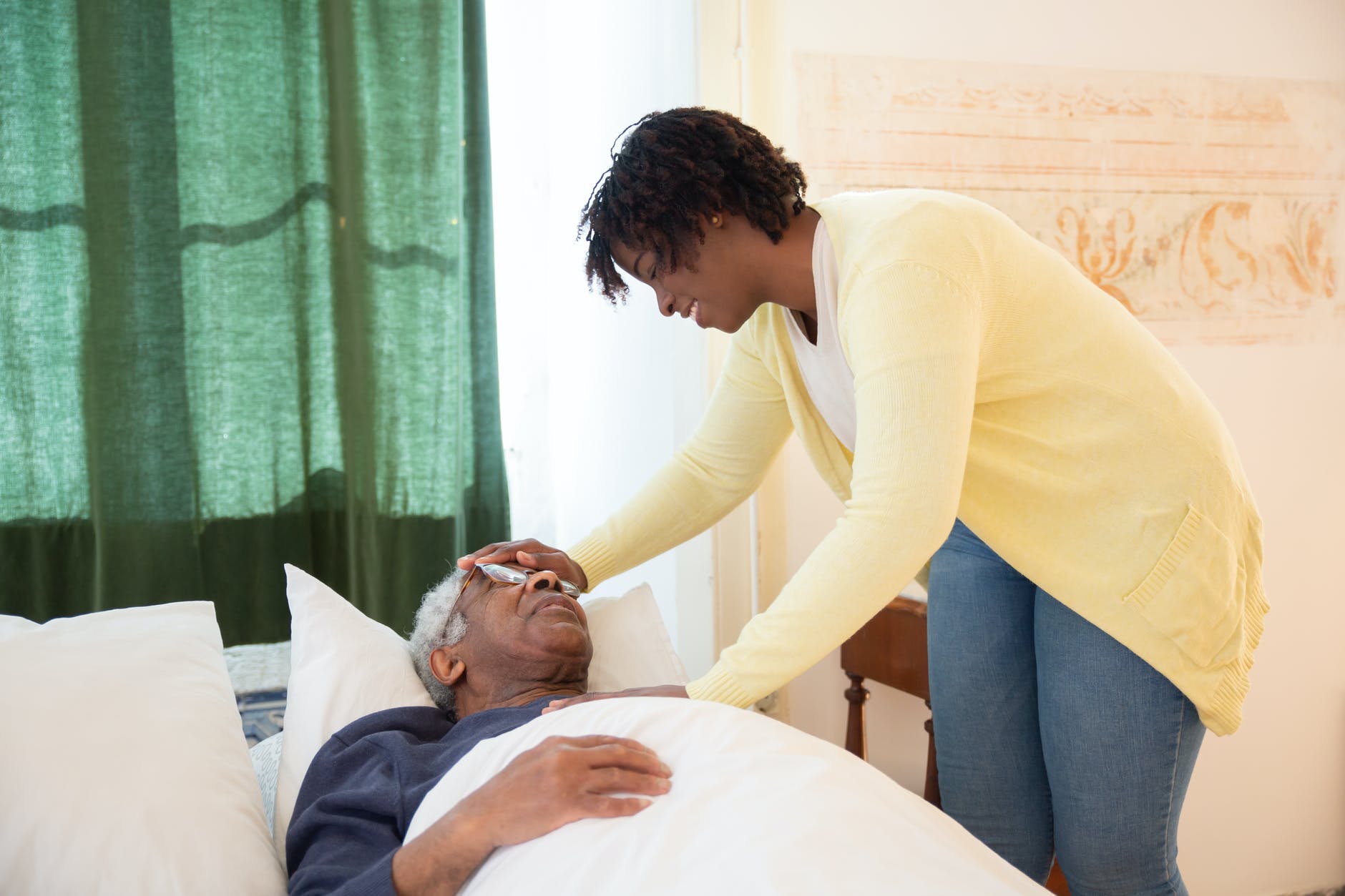 With the October 31 deadline looming, the U.S. Congress must act quickly to pass the infrastructure bill with the maximum funding for home and community-based services.

The U.S. Congress is at a critical juncture in the negotiations on the Build Back Better reconciliation bill. The original proposal was for $3.5 trillion in new spending—paid for by tax increases on corporations and those making more than $400,000 annually—aimed at improving infrastructure. Of this, $450 billion was earmarked for an increase in Medicaid home and community-based services (HCBS).

These services, such as meal delivery, respite, and other care services, are essential to improving the lives of people with disabilities, those who are aging, and their care providers. But after mostly leaving the fray to moderate and progressive Democrats to battle out a compromise, President Joe Biden unveiled an updated outline for the bill on October 19. Bowing to centrist concerns, Biden’s version of the plan is now down to between $1.75 trillion and $1.9 trillion, and the cuts have caregivers (and receivers) concerned.

Read the rest of the article at The Progressive…