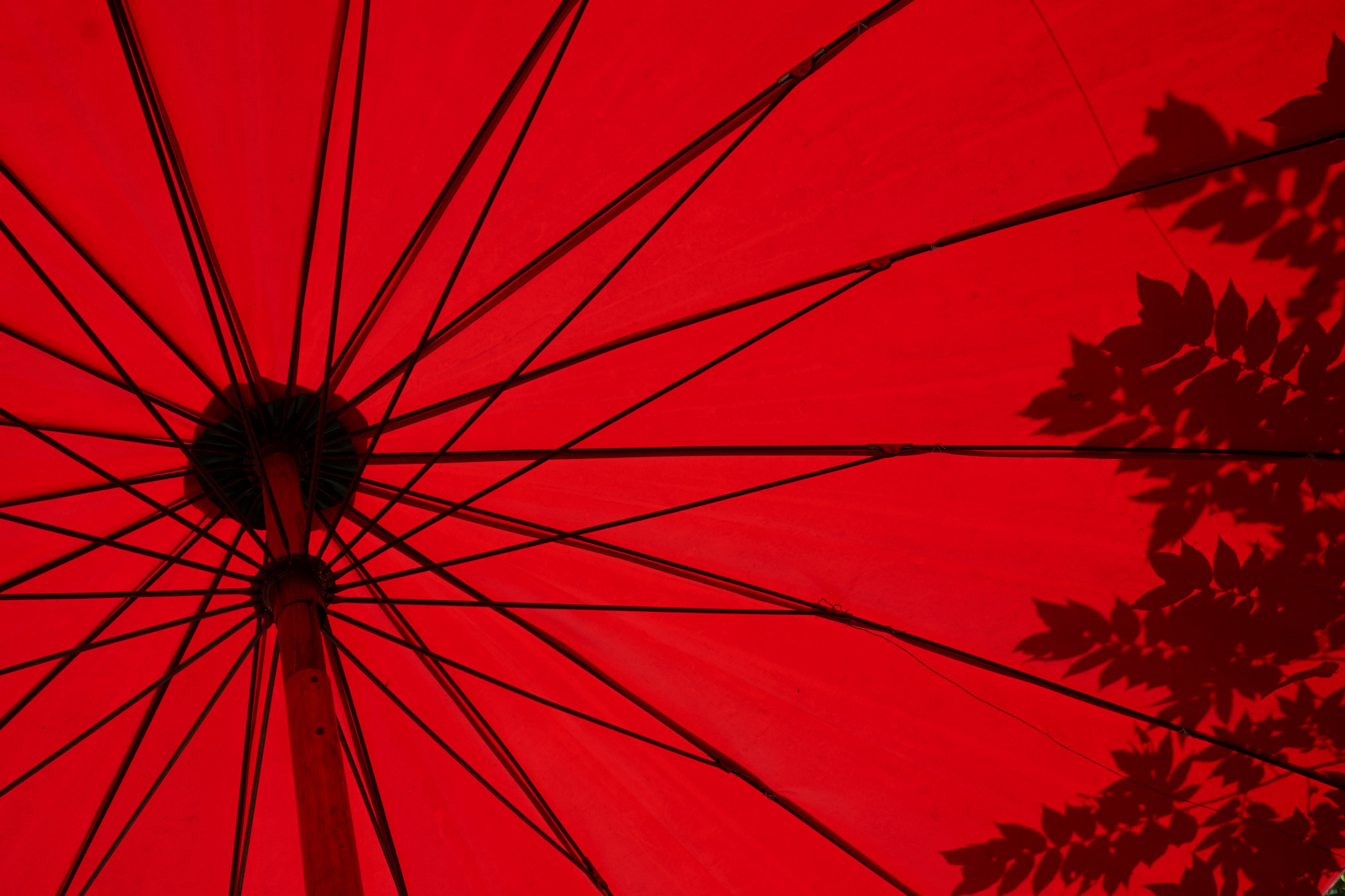 After 40, the menstrual floodgates open.

What in the fresh hell?

I didn’t get my period until I was around 16. I got on the pill right away since I was sexually active, often with people who had penises. As many menstruators know, being on the pill often makes your period lighter or, like in my case, stops your period altogether.

So from my late teens until my mid-thirties, I didn’t worry about periods, cramps, menstrual products, or accidents. I was on the pill — yes, even when I got pregnant, but that’s a story for another time — so didn’t have much of a period to deal with. After I had my son, I was celibate for many years, but went back on the pill because of the benefits to my menstrual cycle.

At a certain point, the migraines I’d been having began to increase and I started experiencing aural migraines, which manifest as arcs of flashing lights in your eyes that disrupt your eyesight. I usually get the auras and then 20 minutes later get a full-blown migraine.

Well apparently, this can be a symptom of an impending blood clot or stroke. My doctor told me to go off the pill immediately and for good; any more estrogen was a no-no for me from now on.

This change was fine at first: one less expense, one less pill to take every day, one less visit to the pharmacy every month. Perhaps there’d be some weight or skin issues but they would resolve over time. I was resigned to getting a period again but never would have imagined how bad it would get.

My periods started again innocently enough but got heavier and worsened over time. It was like all the blood that my body hadn’t been shedding for 20 years finally all came flooding out of me.

And don’t even get me started on the cramps. Once a month, my uterus is the Devil’s playground and she is pissed.

At my worst point, I ended up in urgent care getting fluids and having tests because I was so dehydrated and sick. Turns out I was anemic almost to the point of needing a transfusion. A woman’s hemoglobin levels should be between 12 and 15.5; mine was barely a 7. The doctor told me at 6, they do a blood transfusion. I considered myself lucky when, after some hours, they sent me home.

So because of my anemia, I had a bunch of tests to rule out anything more serious like fibroids or cancer. They found nothing and advised me to see an actual gynecologist for some tests and more specific advice. Finding still nothing out of the ordinary, the gynecologist told me that many people who menstruate experience increasingly heavy and uncomfortable periods after they turn forty, before menopause. That it’s “normal.”

Read the rest of the article at Fearless She Wrote...